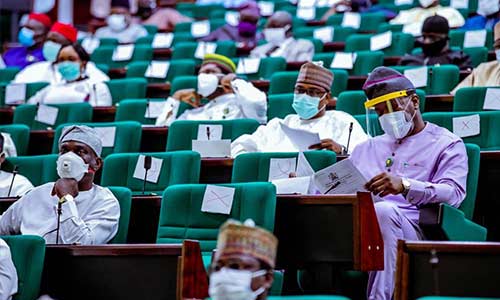 Says no sinister motive to pass the bill

Chairman, House Committee on Water Resources, Hon. Sada Soli on Monday disclosed that the contentious National Water Resources Bill has no negative provisions against state and local government councils across the country.

Hon. Soli (APC-Katsina) who stated this during a media chat with select parliamentary correspondents in Abuja, argued that the proposed bill was meant for the statutory regulation of the use of water across the country.

The House had on the 23rd July 2020 passed and adopted a motion sponsored by Hon Abubakar Fulata and seconded by Hon Jerry Alagbaso, to reconsider the National Water Resources Bill, 2020 along with 10 other bills at the Committee of the Whole, which were not assented to by the President in the 8th Assembly.

“The House also notes that the aforementioned bills were passed by the preceding assembly and forwarded to the Senate for concurrence for which no concurrence was made and/or forwarded to the President for assent but for which assent or withholding thereof was not communicated before the end of the tenure of the last assembly.”

Recall that the 36 state governors under the aegis of Nigeria Governors’ Forum (NGF) had in the communique issued after its 17th teleconference meeting, underscored the need for a holistic review of the controversial National Water Resources Bill, 2020 which allegedly seeks to erode the powers of subnational governments on control of water resources in the country.

The resolution was contained in the communiqué issued at the end of the 17th teleconference meeting chaired by Governor Kayode Fayemi of Ekiti State, where the governors acknowledged ongoing efforts by the Minister of Water Resources, Suleiman Adamu for taking an integrated approach on water resource management as a national good.

Speaking on re-intendment of the bill, Hon. Soli who allayed fears on the provisions of the bill argued that the majority of the people speaking against the legislation do not have a copy and have not read it.

The lawmaker who said that the piece of legislation is an amalgamation of four obsolete bills spanning 35 years, noted that the bills were consolidated and updated in the interest of the country.

On why it is controversial, he said: “It’s because people didn’t read the bill. It’s not only about the law, but general life, once you don’t understand something, chances are there that you will interpret it wrongly and give it a wrong understanding.

“But what I admonish Nigerians, those that are interested is: let them grab a copy and go through it. This bill is a public document.

“Particularly, let them give it to people in the industry, they’re more likely to understand the advantages of the bill.

“Why? The bill is not new. It’s a combination of four Acts that have been in existence for the past 35 years in this country. So, we’re just consolidating them , improving them to come out with one legislation under the water sector. You’re better off with one law than bringing pieces of legislation under one sector. Its like what the states are doing with health: they bring all health legislation under one roof. Its innovation going around in legislation.”

He debunked the belief and allegation that the bill will give the Federal Government unfettered access to water and land resources belonging to states or local governments.

“When you talk about certain kilometres of land to be ceded, that is not true. Show me which section in the bill said that. This clearly shows that people are not following. Public hearings were conducted, such issues that were raised were taken off the bill. And this provision you’re talking about has been in the Act for the past 35 years when it was talking about river banks.”

While noting that Nigeria has over N700 billion value chain in water sector, Hon. Soli said people are twisting the provisions in the bill for mischievous purposes.

He added that it’s totally off the mark to allege that its a ruse to appropriate land for Rural Grazing Area (RUGA).

He added that there’s no sinister motive for passing the bill and that it’s in the interest of, and for the benefit of all Nigerians.

“Water is a common resource to all people. And wherever water is common to the good of all people, it must be subjected to statutory control, whether Federal, State or Local Government,” he said. 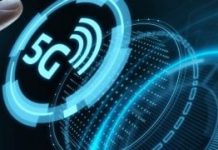 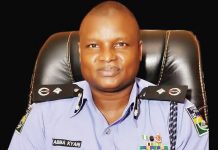