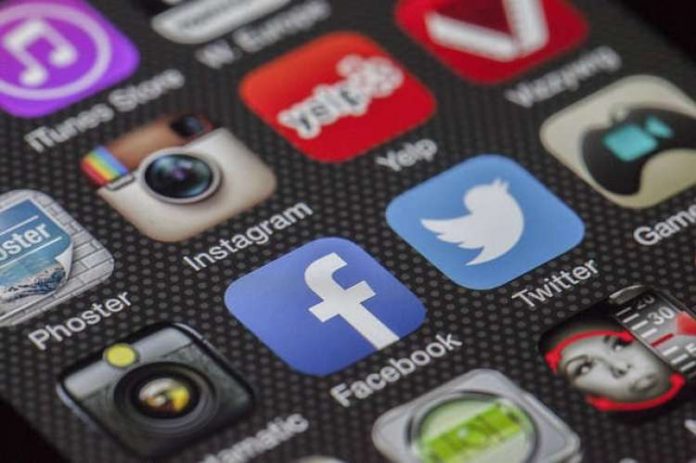 The Iranian government has reportedly blocked its citizens from accessing Instagram and WhatsApp following escalating “anti-hijab” protests which have entered its sixth day.

The protests were sparked by the death of Mahsa Amini, who was said to have been arrested on September 13 for not wearing a proper hijab.

According to the BBC, the 22-year-old Amini died three days after her arrest and detention, and during her funeral, protests broke out.

According to Forbes, major internet disruptions have been recorded in the country while cellular connections have also been interfered with.

Forbes also reported that Twitter and Facebook have long been banned in Iran, while Instagram and WhatsApp have now been restricted for all users registered with an Iranian phone number.

“Users have also reported the disconnection or severe slowing of internet service in multiple cities since the first disruption was registered on Friday 16 September 2022,” NetBlocks said.

According to a BBC report, Amini, a Kurdish woman from the north-western city of Saqez, was arrested by the morality police after she was accused of breaking a law requiring women to cover their hair with a hijab, or headscarf, and their arms and legs with loose clothing.

She was said to have fallen into coma shortly after collapsing at a detention centre.

According to a statement by the United Nations (UN), Nada al-Nashif, UN high commissioner for human rights, has called for an investigation into the death of the 22-year-old, adding that there are reports that she was beaten with a baton.

“Mahsa Amini’s tragic death and allegations of torture and ill-treatment must be promptly, impartially and effectively investigated by an independent competent authority, that ensures, in particular, that her family has access to justice and truth,” Al-Nashif said.

“The authorities must stop targeting, harassing, and detaining women who do not abide by the hijab rules,”

Meanwhile, the police have denied that the deceased was mistreated and said she suffered “sudden heart failure”.

But her her family insists she was in good health before being arrested.

The compulsory dress code for women, which requires them to wear a headscarf and loose-fitting clothes, came into effect in Iran after the 1979 Islamic Revolution.

Meanwhile, the “morality police” in the country are responsible for enforcing strict adherence to the dress code.

Amid the restrictions to social media platforms, there have been videos of women burning their hijabs, while some have also cut their hair in protest.

According to the Iran human rights organisation, as of Thursday, there have been “mass arrests”, while at least 31 civilians have been killed over the protests.

NNPC: We’ve Lost $1.5bn Worth Of Oil To Vandals From January Till Date

IPOB: We’re ready to work with Soludo, other govs