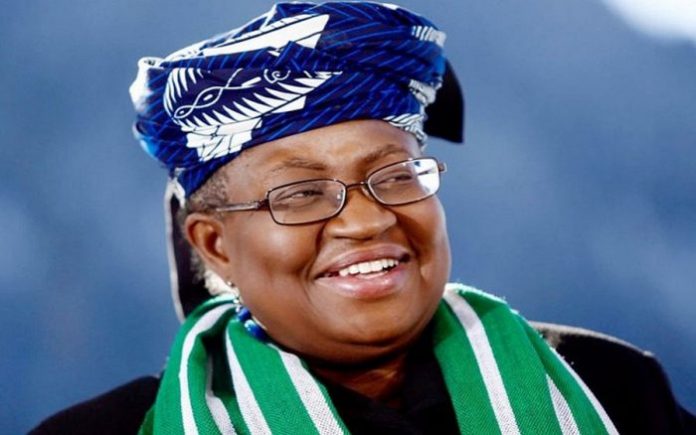 Former Finance Minister of Finance, Dr. Ngozi Okonjo-Iweala, has thanked President Muhammadu Buhari and Nigerians in general, for supporting her bid for the post of Director-General (WTO) of the World Trade Organisation (WTO). Okonjo-Iweala, who advanced to the third and final stage of the selection process on Wednesday, said she could not have made it without the prayers and support of all Nigerians. Reacting via her verified Twitter handle, she wrote: “Happy to be in the final round of the @wto DG campaign.

Thanks, WTO members for your continued support of my candidacy. “I could not have made it without the prayers and support of all Nigerians and friends around the world. Thank you, President Buhari and all my friends. Aluta continua!” Meanwhile, the General Council Chair David Walker of New Zealand and his co-facilitators in the selection process confirmed yesterday that Okonjo-Iweala and Yoo Myung-hee of the Republic of Korea have advanced to the final round of consultations which will determine the next WTO DG.

Walker said that the two candidates “secured the broadest and deepest support from the membership” and they are of “outstanding qualifications.” He stressed that the ultimate objective of the selection process is to secure a consensus decision by members on the next Director-General.

He told reporters in Geneva that: “On behalf of the entire membership, I would like to express deep gratitude for their participation in this selection process. It was clear that members consider them individuals of outstanding qualifications. I am sure you will all agree with us that in participating in the selection process, the candidates have all made a significant contribution to the standing and image of the WTO.” 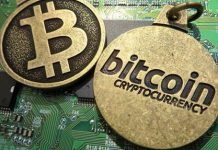 Nigeria among 44 countries meeting in El Salvador to discuss Bitcoin 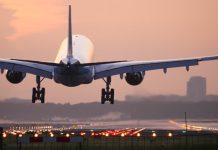 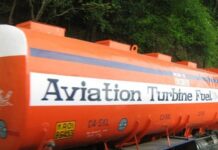 Aviation fuel not selling at N700 per litre, says MOMAN

Ishaq Bello, Nigeria’s nominee to ICC, rejected after securing 5 votes out of 110