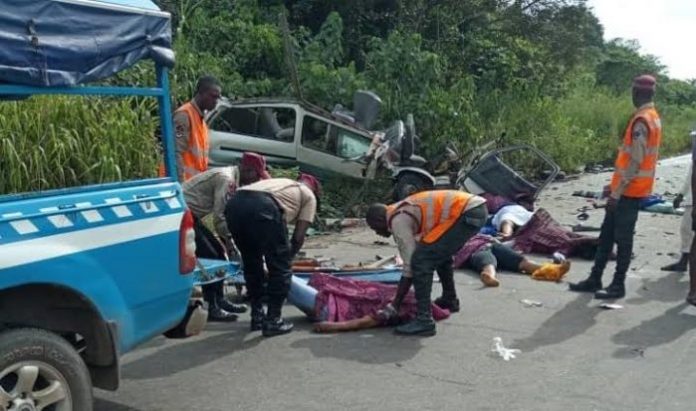 Seventeen persons have been killed in a ghastly motor accident that occurred on Irepene Abuja /Lokoja highway in Kogi State .

The incident happened at about 5:00 hours on Tuesday.

It was reliably gathered that the accident was between a Toyota Hiace bus and a luxurious bus.

The Kogi State Sector Commander of the Federal Road Safety Corp , Solomon Agure, confirmed the incident to our correspondent on Tuesday.

Agure said , “ The Toyota Hiace was going down to Auchi Edo State and the Luxurious bus was coming from Okene axis . The Luxurious bus overtook a car and lost control. Of course , it was night, so he came and hit the smaller Toyota bus pushing it into the bush . The vehicle somersaulted , and 15 people died on the spot and two later died in the hospital .

He , however , advised motorists to reduce their speed , avoid night travel , and always plan their journey stressing that , while travelling , they should avoid dangerous overtaking.

“ It is very important for motorists to obey the speed limit which is 90 with commercial vehicles and 100 with private vehicles , ” he stated.

Agure said the command had deployed no fewer than 522 personnel to ensure a free flow of traffic during this yuletide season.

The sector commander further hinted that more officers are expected from neighboring Ekiti and Kwara State to support the command for a hitch – free Christmas celebration. 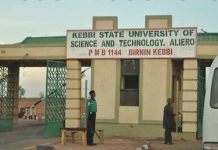 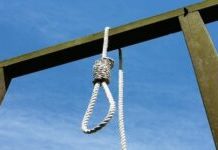 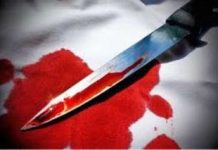 Biden pushes for legalisation of homosexual rights in Nigeria, others 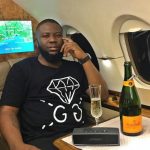 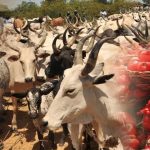 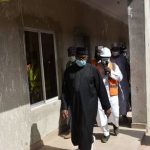 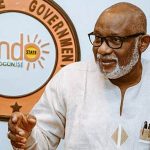