The Federal Government has applauded the acquittal of a Nigerian, Ibrahim Abubakar Ibrahim , by a court in Saudi Arabia.

He was set free on Thursday by the Saudi authorities after being tried and acquitted on allegations of drug trafficking by three courts.

Ibrahim , who was sponsored by the Zamfara State Government to perform Umrah in 2017, was arrested on arrival in Jeddah for alleged drug trafficking.

He was subsequently tried and was exonerated by three courts in Saudi Arabia but the Prosecutor General ordered the re- trial of the case .

However, based on Presidential directives, the Attorney-General of the Federation in collaboration with the Ministry of Foreign Affairs and the Consulate- General in Jeddah intervened in the matter to establish and uphold the innocence of Ibrahim .

A statement on Friday by the Ministry of Foreign Affairs spokesman, Ferdinand Nwoye , further explained that Ibrahim was released sequel to diplomatic and legal consultations by the ministry

The statement titled, ‘ Federal Government applauds the acquittal of a Nigerian , Ibrahim Abubakar Ibrahim , by a Saudi court , ’ further stated that “ the Consulate- General of Nigeria in Jeddah has completed the processing of relevant travel documents to enable and facilitate his return to Nigeria . ” 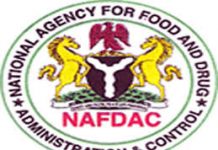 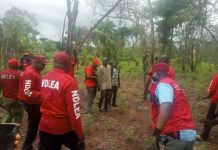 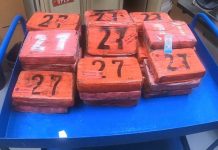 Constitution Review: We are prepared to engage you, senate dares Northern...

One killed as building collapses in Delta State