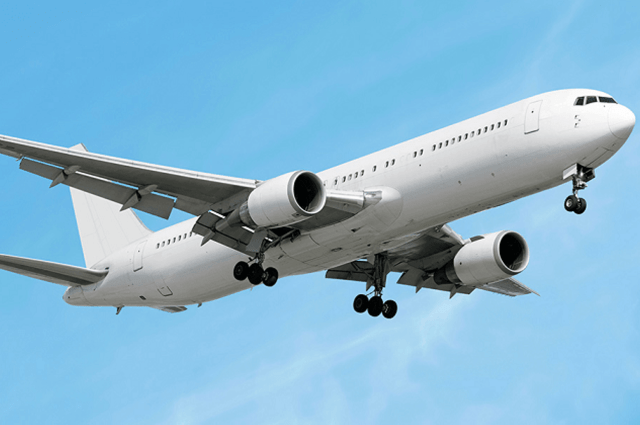 The Federal Government has announced a shift in the resumption of international flights from August 29 to September 5.

Director-General of the NCAA, Musa Shuaibu Nuhu, gave the new date during Thursday’s briefing of the Presidential Task Force PTF on COVID-19 in Abuja.

“We have other non-aviation logistics we are still working on, mostly the COVID-19 protocol tests and online platform. We need to get this ready. In due course, we will be announcing the protocols for the resumptions and we will be giving further details. Hopefully early next week, we will release this.

The PTF also lamented the growing spread of the virus, stating that the epicentre of the pandemic has gradually shifted to Plateau state having berth in Lagos and ravaged Kano, Ogun and Oyo states.

Chairman of the taskforce and Secretary to the Government of the Federation SGF, Mr Boss Mustapha disclosed this at the briefing.

He noted that although Lagos has reached its peak of the pandemic, it was not yet time to relax.

“As we enter the last week of this extended eased lock-down phase, and note the impressively declining fatality ratio and reduction of confirmed cases, the PTF would also like to draw our attention to a subtle change in epi-centre of the virus. We all recall that Lagos, Kano and Ogun states were the initial epi-centres and this to Oyo at a time, and now Plateau state. As mentioned by the Lagos State Commissioner of Health and a notable COVID-19 warrior, Professor Akin Abayomi, Lagos has passed its peak but we call for vigilance and cautious optimism because the scourge is not over yet. Our strategic objective still remains, to test samples in high numbers across the entire nation”, he said.

According to him, the briefing was packaged to underscore the level of transparency with which the resources deployed for the fight against COVID-19 have been used.

He announced the launch of two PTF Transparency Initiative Dashboards which he described as a significant milestone because it puts valuable information at the disposal of every Nigerians.

“Similarly, transparency, governance, and accountability are core values of the Presidential Task Force on COVID-19, and since the inception of the Task Force, we have been committed to ensuring that Nigeria’s COVID-19 response reflects these values especially in the face of all the scrutiny, mis and dis-information on the PTF’s activities. Since international best practices remain our hallmark, the PTF has been tracking donations and technical assistance received from individuals, groups, and various national and international organisations. These donations, alongside the disbursements across the federation, have been documented and are now open for everyone to see through the activation of these dashboards which are now accessible on the PTF website – www.statehouse.gov.ng/covid19/”, he said.

Mustapha added that the dashboards are transparent living and very interactive portals for all its resource mobilization activities, donations, needs, and disbursements.