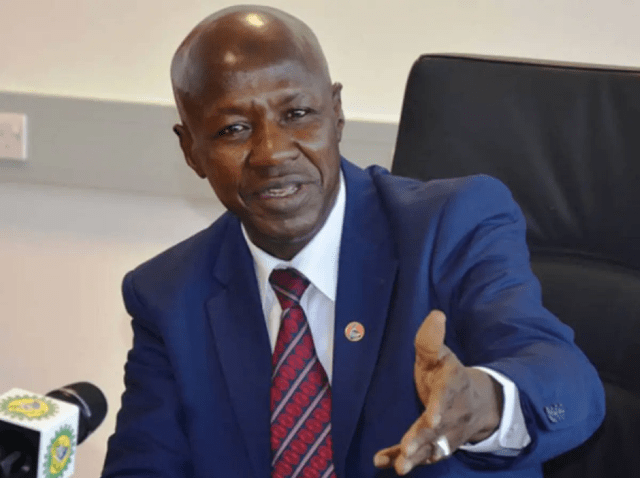 The Presidential panel set up to probe the suspended acting Chairman of the Economic and Financial Crimes Commission , Ibrahim Magu , has begun a physical verification of all assets seized by the EFCC , The PUNCH has learnt .

The panel, led by a former President of the Court of Appeal, Justice Ayo Salami, has visited Lagos , Abuja , Rivers State and a few other major offices of the commission.

A source close to the panel said the aim of the exercise was to verify claims made by Magu regarding the seizure of assets.

The source, who wished to remain anonymous , said , “ Members of the panel have been visiting major zonal offices of the EFCC . We have visited Abuja , Lagos , Port Harcourt and we will visit Ibadan this week .

“ We visited some of the houses which Magu claimed to have seized. However , some of them which he claimed to have been seized had no markings of ‘ EFCC Keep Off !’ while in some other cases , the alleged looters were still living in them .

“ Some houses are also being occupied by strange persons . Magu claims to have obtained presidential approval to allocate the properties to them . Unfortunately , he has not been able to provide the letter of authorisation he purportedly got from the President .

“ A lot of vehicles that were seized were also in a bad shape . Some of these vehicles had some parts of their engines removed while for some others , tyres had been removed . We are compiling all the reports . ”

When asked when the final report would be submitted to President Muhammadu Buhari. , he said the panel would most likely submit it next week.

“ As you know , we ended sittings like two weeks ago . It is the verification that is delaying us . Once we are done with our nationwide tour, we will compile our report and send it to the President , ” he said .

Magu and over 13 other senior officials of the EFCC including its Secretary , Ola Olukoyede , were suspended in July following a report by the Attorney- General of the Federation , Abubakar Malami ( SAN) , accusing Magu of being unable to account for the interest that accrued to over N 550bn recovered funds

The report of the AGF, which was based on the investigation of a separate panel he personally set up, stated that Magu allegedly purchased a house in Dubai for N 570m , an allegation that the suspended EFCC boss has constantly denied.
Based on the allegations , Buhari named a panel of seven including Justice Ayo Salami ( North- Central ); Deputy Inspector- General of Police, Michael Ogbezi ( South – South ); a representative of the Federal Ministry of Justice , Muhammad Babadoko ( North- Central ); and Hassan Abdullahi from the Department of State Services ( North- Central ) .

Others are Muhammad Shamsudeen from the Office of the Accountant General of the Federation ( North -West) , Douglas Egweme from the Nigerian Financial Intelligence Unit ( South -East) , and Kazeem Atitebi ( South -West) who serves as the Secretary .
Efforts to speak to Magu’ s lawyer , Tosin Ojaomo , on Wednesday proved abortive as he did not respond to calls . 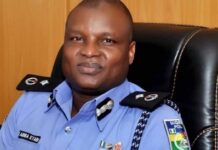 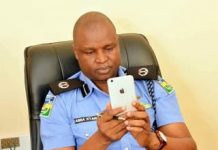 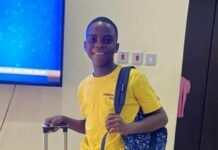 2023: We won’t vote any presidential candidate above age 60 — Nigerian youths The death toll in a gas explosion that occurred in Kano State on Tuesday has increased to nine. The Federal Ministry of Humanitarian Affairs made...

ASUU strike: Only workers on IPPIS will receive salaries -Buhari

I lost my virginity to a prostitute – Sammie