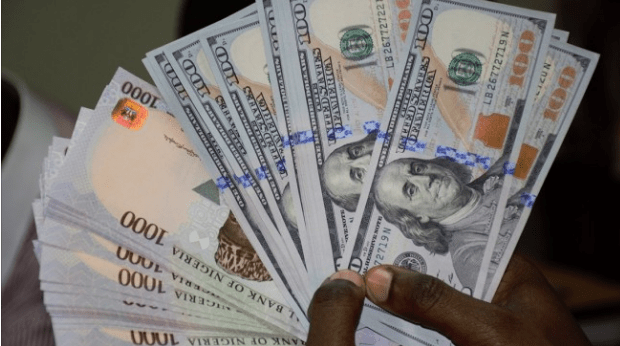 The naira, on Friday, fell at the parallel market to N502 to the dollar as speculations continue to hamper forex market operations.

At the importer & exporter (I&E) window, it traded moderately to close at N411.12 per dollar.

The local currency, which closed at N499 to a dollar on Thursday, lost N3 at midday trading Friday, according to data on abokiFX.com, a website that collates parallel rates in Lagos.

It also depreciated against Pound and Euro, trading N710 and N608, respectively.

Recently, the Central Bank of Nigeria (CBN) had made efforts to ease naira against other foreign currencies and unify the country’s forex (FX) rates.

In 2017, it introduced the I&E window to improve foreign exchange market mechanisms, deepen market liquidity, and ensure prompt execution and settlement of all FX transactions.

After its meeting on Tuesday, members of the Association of Bureau De Change Operators of Nigeria (ABCON) declared ‘Operation No Street Trading” to stop the hawking of foreign exchange.

Aminu Gwadabe, ABCON president, said the market would return to normal as the ongoing speculative behaviour was hampering the market operations.

He also said all market participants would work together to lower the foreign currency rate. 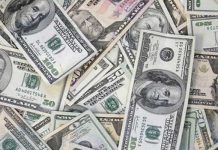 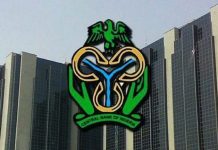 Woman collapses in church while fasting, dies in Lagos hospital