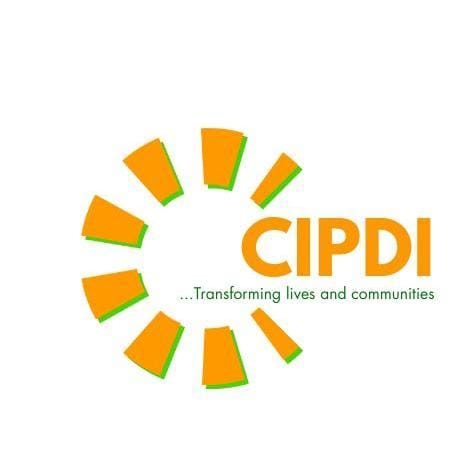 The President Centre for Innovation and Pragmatic Development Inceptum CIPDI , Mr Ifeanyi Nwanoro says there is an urgent need for Nigeria as a Nation to seek workable solutions to the ever increasingly insecurity menace across the six Geopolitical zones in the country.

Mr Nwanoro stated this on Saturday in a message to mark the 62nd independence anniversary of the country.

According to him,
“besides insecurity, the Nation is bedevilled with other issues like; high unemployment rate, poor public institutions , poor representations at various levels of government and the last the correct ASUU strike that has lingered for over sevem months now.

Mr Ifeanyi quoted that
“The 2020 Global Terrorism Index identified Nigeria as the third most affected country by terrorism”
He went further to state that no doubt, Nigeria is regarded as one of the most dangerous places to live in presently.

The CIPDI President prayed that as we approach another threshold of our Political history, today’s independence Day celebration , it calls for reflections on the sacrifices of the leaders of this country across all levels and call to place excellent, capacity and qualification above favouritism and mediocrity. He also called on the masses to elect capable, experienced and committed leaders that will address the plight of our people come 2023.

I Don’t Care If President, VP Are Of Same Religion – Soyinka

I didn’t call for scrapping of Senate – Akeredolu

BREAKING: Sanwo-Olu presents 2021 budget of N1.154trn to Assembly for approval