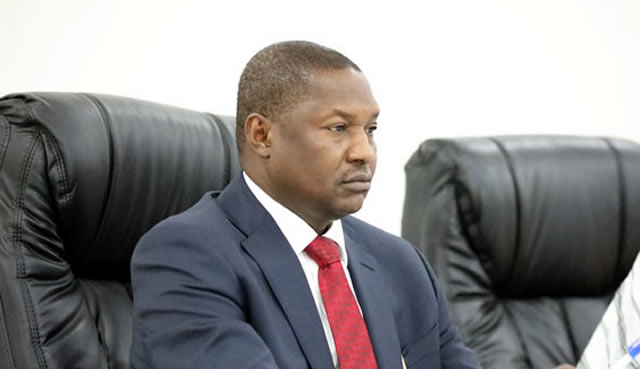 FG appealed the decision in September , despite having missed a deadline to do so , and was given a stay of execution provided it made a $200 million security payment .

“ I grant Nigeria ’ s applications for an extension of time and relief from sanctions , ” he said in a written judgment .

Nigeria ’ s attorney general ’ s office said the decision was a “ major victory in our ongoing fight… to overturn the injustice of the multi-billion dollar arbitral award” .

It added : “ FG will now proceed to a full trial of the issues , where the FRN’ s substantive application to finally set aside the award will be heard . ”

Attorney General spokesman Umar Jibrilu Gwandu said the government had unearthed new evidence that the deal was “ designed to fail from the start and that its subsequent arbitral award was based on fraud and corruption” .

It added , “ We are firmly committed to overturning the award — no matter how long it takes — to ensure that this money goes towards Nigeria ’ s future. ”

The dispute centres around a 2010 deal between Nigeria and P& ID Ltd for a plant to turn natural gas burned off during oil production into electricity.

But the deal fell through , sparking the protracted legal wrangle that saw the firm claim vast sums in lost revenues.

President Muhammadu Buhari’ s administration , which inherited the case when he came to power in 2015, alleges “ massive fraud in procuring the award” .

P& ID was awarded $6. 6 billion in arbitration in 2017 as compensation for losses and the sum has since risen to nearly $10 billion with interest.

Nigeria countered last year by opening its own corruption investigation into the deal, and in October charged two British nationals with fraud and money laundering .

Two local representatives of P& ID were convicted of tax evasion and fraud , and the company’ s assets were ordered to be forfeited to the government.

MASSOB to sue Buhari before ICC over Kanu’s detention