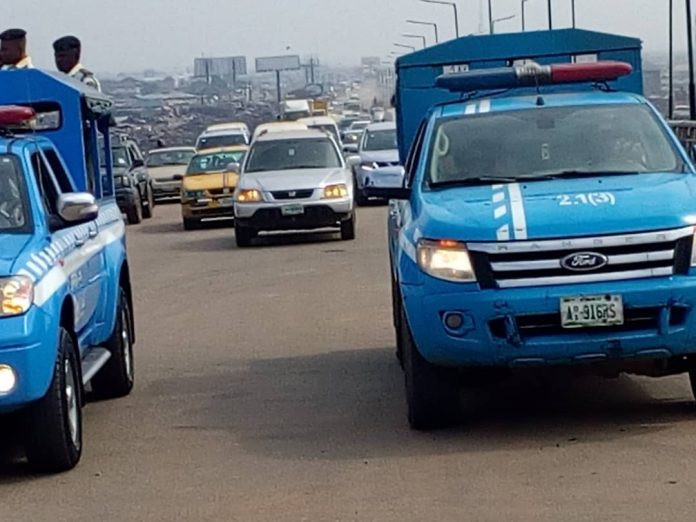 Nineteen persons have been confirmed dead following a road accident that occurred along Sokoto-Gusau road on Thursday.

According to the spokesman of the Sokoto State Police Command, DSP Muhammad Sadiq, the accident occurred at a village called Bimasa in Tureta local government area of the state around 4:30pm on Thursday.

The accident, a head-on-collusion had instantly claimed 19 lives while another 14 passengers were seriously injured.

He added that both the dead and the injured passengers had been evacuated to Usmanu Danfodiyo University Teaching Hospital, Sokoto for deposition and treatment. 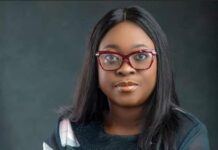 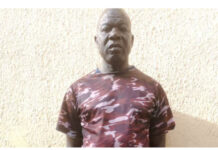 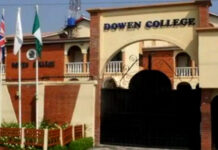