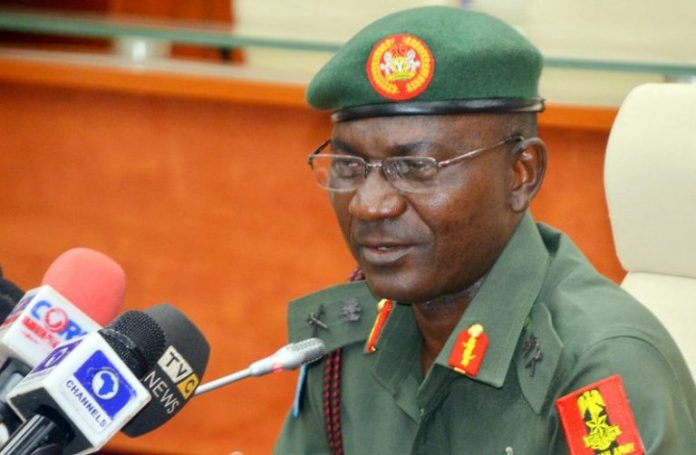 The Defence Headquarters has assured residents of the Federal Capital Territory (FCT) and adjoining states that the military and other security agencies has been on red alert to ensure their safety.

The Coordinator, Defence Media Operations, Maj.-Gen. John Enenche, gave the assurence in a statement on Sunday in Abuja.

Enenche said the armed forces had intensified effective surveillance of the FCT and other states to checkmate activities of the criminals.

He said the assurance was “imperative sequel to a purported memorandum from the Nigeria Customs Service warning its staff on a possible attack on the FCT”.

“The Armed Forces in conjunction with other security and response agencies particularly the core intelligence agencies hereby assure the public that preventive and preemptive intelligence are ongoing.

“The general public is thus advised to go about their lawful businesses undeterred.

“Furthermore, the Armed Forces of Nigeria and other security agencies wish to assure the general public that the offensives against the common enemies of this Nation will not cease until normalcy is restored in all parts of the country.

“Hence, the public is equally enjoined to remain vigilant and report any suspicious activity accordingly,” he said.

The News Agency of Nigeria (NAN) recalls that the military had recently raided identified camps of the DarulSalam/Boko Haram terrorist group in parts of Kogi and Nasarawa States.

It neutralised scores of the terrorists and rescued over 700 of their family members and abductees in the raid following verified intelligence reports on the locations. (NAN) 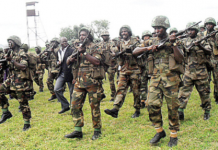 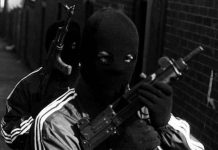 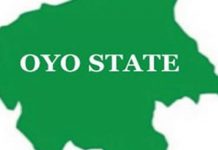 No Negotiations With P&ID, Says Malami