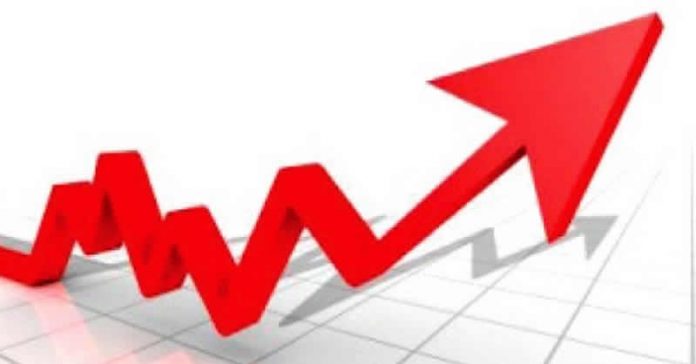 The country’s monetary policymakers resorted to a 100 basis point cut, bringing the crucial one-week repurchase rate from 13% to 12%.

In August, the Turkish inflation rate was recorded at 80.2%, accelerating for the 15th consecutive month and the highest level in 24 years.

CNBC reported that the transcontinental country also cut rates by 100 basis points in August, and had gradually lowered interest rates by 500 basis points at the end of 2021, setting off a currency crisis.

A statement from the Central Bank of the Republic of Turkey disclosed it has “assessed that the updated level of policy is adequate under the current outlook.”

“Since the beginning of July, leading indicators have been pointing to a slowdown in growth due to the weakening foreign demand,” the central bank said.

“Leading indicators for the third quarter continue pointing to loss of momentum in economic activity due to the decreasing foreign demand.”

It said the slash was germane as growth and demand continued to slow and also cited “escalating geopolitical risk” and asserted that its markets should expect the “disinflation process to begin” on the back of the measures taken.

The policy direction has long shocked investors and economists, who revealed that the refusal to tighten policy is a result of political pressure from Turkish President Recep Tayyip Erdogan.

The argued Erdogan has long criticized interest rates and turned against economic custom by insisting that lowering rates are the way to bring down inflation.

Some Politicians Are Benefiting From Insecurity In South East – Umahi