Home News Why implementation of VAPP law suffers in Imo 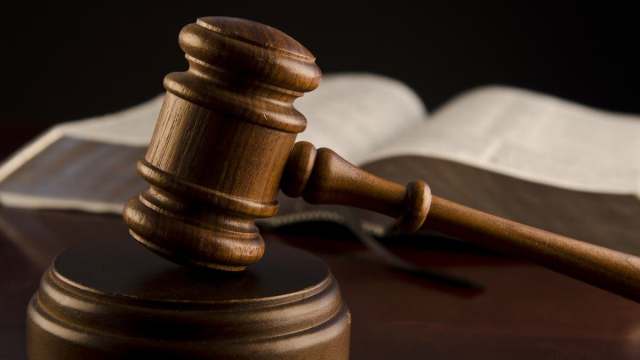 Participants at the Alliances for Africa public hearing on the awareness and implementation of the Violence Against Persons Prohibition (VAPP) law in Imo state have disclosed what they perceive as the major snags militating against the full implementation and maximizing of the benefits of the law in Imo state.

Beyond the awareness challenge, not a few persons were of the opinion that enforcement of the law was still an issue, and as such, the inherent benefits in the provisions of the VAPP law cannot be fully harnessed by the people of Imo state.

They noted that to a large extent, the enforcement of the law was wound around the Violence Against Persons Agency which should have been set up in Imo state, as stipulated by the law.

Speaking on the sideline, Marjorie Ezihe-Osuoha, a human rights activist and VAPP law advocate noted that it was their expectation that the State Government which brought the law into effect will also be very well disposed to the efficient and effective deployment of the law in the state.

“It is our hope that as we engage relevant authorities, the government will make resources available for the establishment of the Violence Against Persons Agency and the Sexual Assault Referral Centre (SARC) for management of the cases and necessary psychosocial support.”

With respect to the VAPP law, there are infrastructural and human capital requirements to give the needed bite to the law and for all these, it appears that only by the state Government fully embracing and committing to making the VAPP law work in Imo, can most of these needs be met.

A’Ibom monarch to die by hanging for murder

Nigeria has an Igbo problem

‘This Cannot Continue,’ Ortom Accuses Buhari Of Working For Fulanis To Take Over Nigeria